As we enter 2011, we look back on 2010. What a year it was for Social Media. From Facebook‘s undeniable online dominance to the emergence of Location-Based Services, Social Media continues to grow and evolve. So what does 2011 have in store for us? One can only guess, but here are 11 Social Media predictions for 2011. 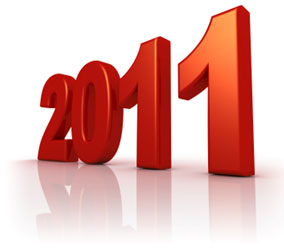